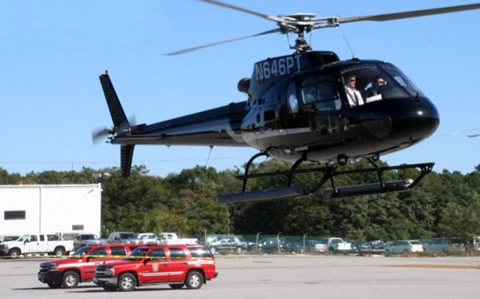 United Search and Rescue has been tasked with helping find Steven Mayer. The 65 year old man has been missing since October 3rd 2010, his last known location was in Riverhead Long Island..

United Search and rescue teams have been on scene since the first day of the search and are currently active in grid searching all off road areas at and around that location. 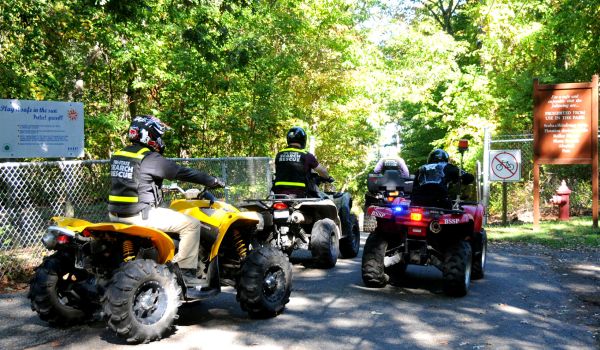 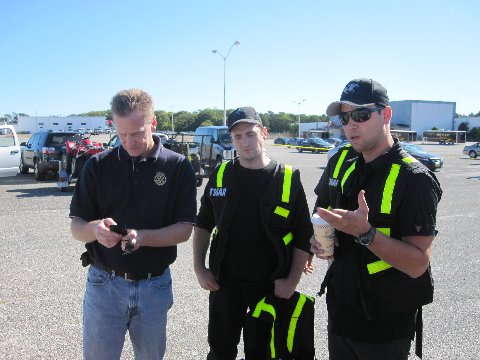 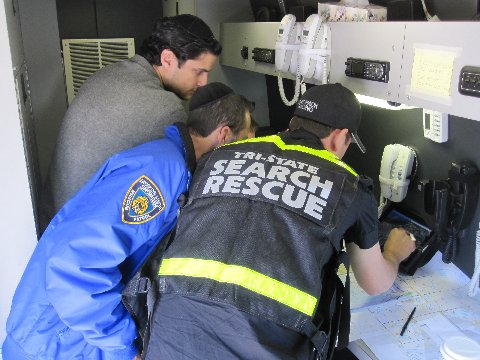 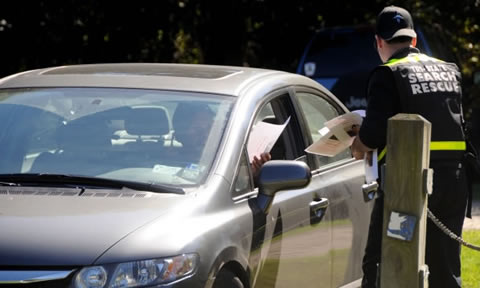 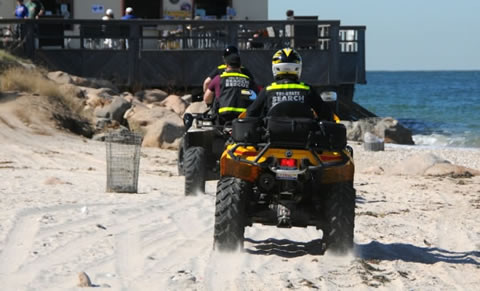 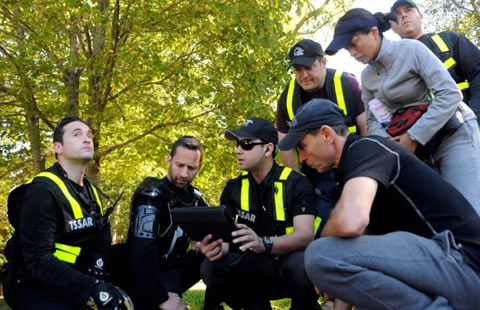 Thousands of volunteers searched Riverhead by land, air and water Sunday in hopes of finding a Great Neck man who has been missing since Oct. 4.

Steven Mayer, 65, was supposed to be on his way to work as a metals trader in Huntington when he vanished. His family believes he may have become disoriented and lost.

“We just hope . . . that he’s somewhere and we haven’t searched that one area,” said Mayer’s son, Richard Mayer.

Family members say Mayer takes anti-seizure medication, has no history of mental illness and has not gone missing before.

Steven Mayer, a past president of the Great Neck Synagogue, last spoke to someone from his job at 11:30 a.m. the day he disappeared. Mayer said he was nearby but never showed up. No one has talked to him since.

Family members say Mayer’s cell phone used reception from a tower in Riverhead at around 3 p.m. that day. They say he called his deceased parents’ number several times and they fear he may be confused.

Sunday, volunteers combed the area near that cell tower by setting up search grids that covered a 25-square-mile area, organizers said.

“We’re assuming . . . his mental status has been altered,” said Victor Brief, who led Sunday’s search and one of the Jewish civilian patrols, known as Shomrims, that aided in the effort. He said with each passing day the situation becomes more urgent. Brief said more than 2,000 volunteers used all-terrain vehicles, boats, planes and a helicopter.

Lee Rosenberg on site manager for United Search and Rescue stated that their organization had been on scene since Oct. 6th and that he currently had eight teams searching on ATV’s and dirt bikes in remote areas that are not accessible by conventional means.

Volunteers, many wearing yellow vests, examined streets, beaches and wooded areas. Several of the volunteer patrols, from Flatbush, Borough Park and the upstate village of Kiryas, brought emergency trucks and disaster vehicles. For most of the day, people crowded around white tents set up in a parking lot on Old Country Road in Riverhead to get assignments.

Nassau police issued a “silver alert,” urging the public to be on the lookout for Mayer.